Introducing Reading with Doug: A Course from NEU Church Planting and Doug Logan 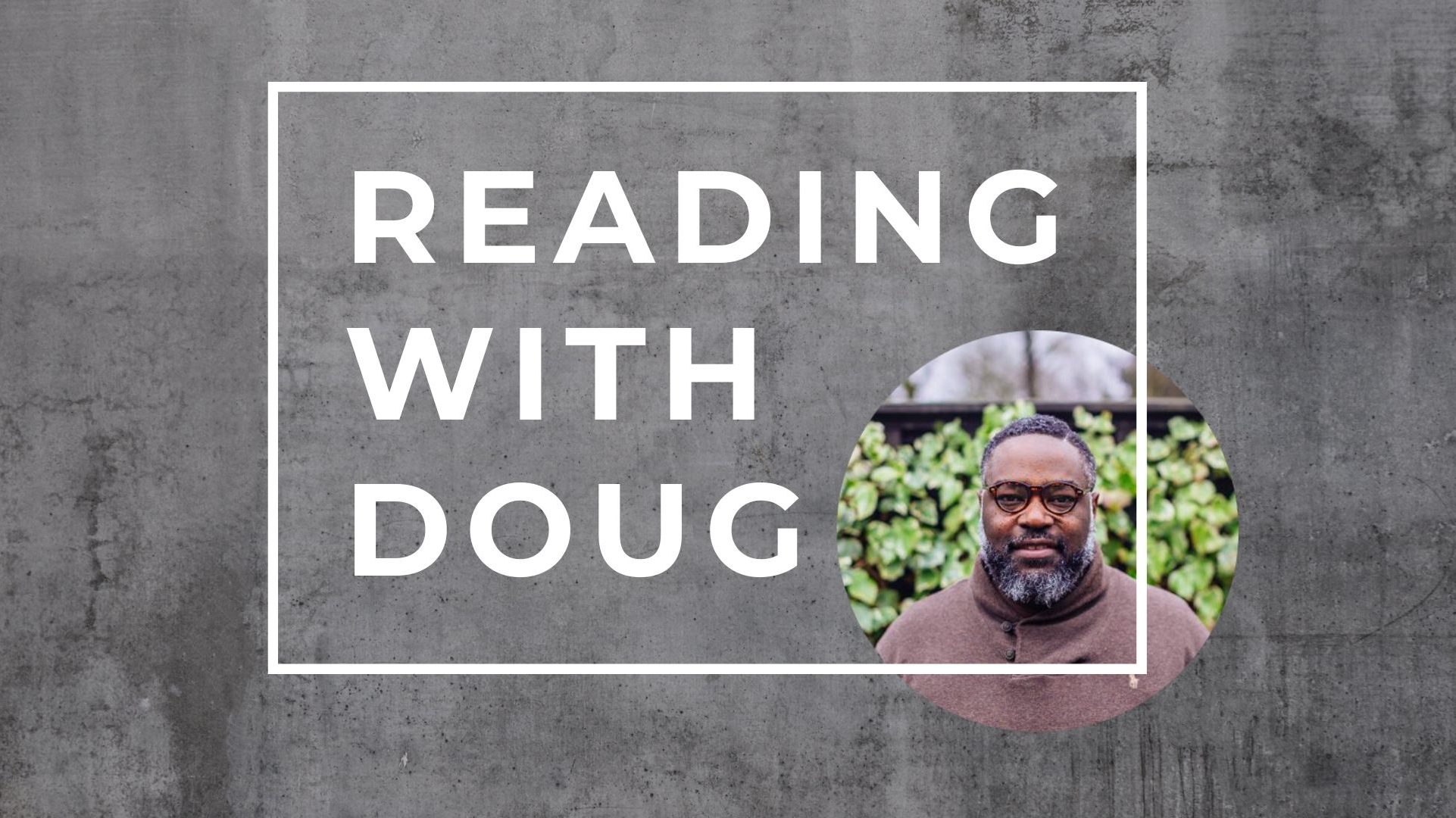 For six consecutive Thursday mornings starting April 16th, Dr. Doug Logan will be leading an online discussion called Reading with Doug on urban church planting based on his book On the Block: Developing a Biblical Picture for Missional Engagement.

We are excited to offer this in-depth time via a Zoom video conference of up to 25.

All registrants will receive a copy of On the Block on Kindle for free.

This course follows up on the content that Doug shared with the attendees of our March 28th online conference: On the Block with Doug Logan. We’ve partnered with Doug Logan again to allow those interested in urban poor church planting to spend more valuable time learning from and being encouraged by Doug.

$5 to register for the six-week course.

*reading this after April 16th? It’s not too late to join. Registration will be open up until the last class.

About the Doug Logan

A former pastor in Camden and Philadelphia, Doug Logan was appointed by the Acts 29 Network to serve as the director of the Diversity Initiative and the co-director of Church in Hard Places. Doug is the founder and president of Grimké Seminary in Richmond, VA. He is the author of On the Block: Developing a Biblical Picture for Missional Engagement as well as numerous articles. Doug and his wife, Angel, have been married since 1996 and have three sons. Discipling Youth in the Inner City by Tyler St. Clair is our next release from the Urban Hope Conference. Discipling Women in the Inner City by Sharon Dickens is our next release from the Urban Hope Conference.